After Obamacare—What’s Next for the States? 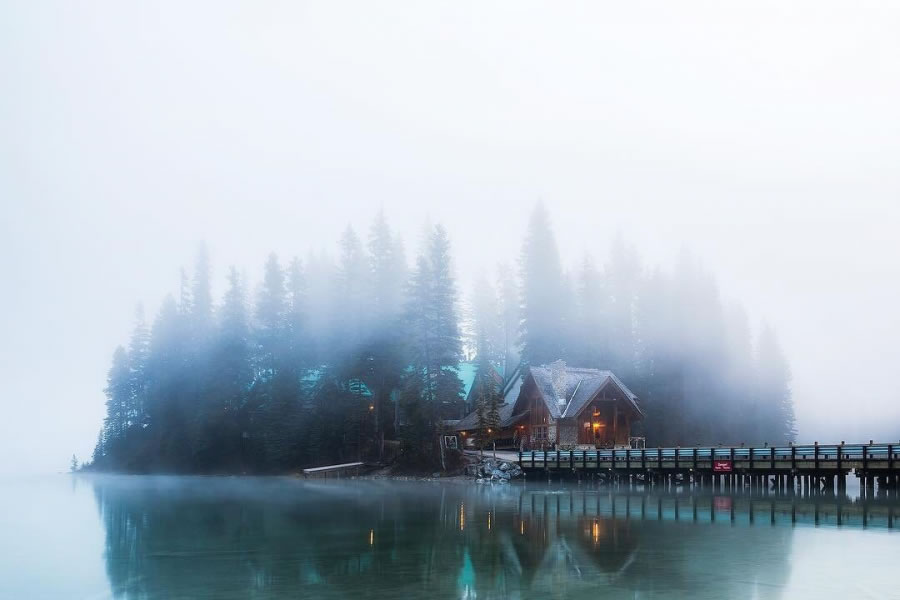 What’s Next for the States? It's foggy out here.

In my previous post I discussed how the federal role in U.S. healthcare markets is likely to shrink in a post-ACA environment. So, who picks up the slack?

It is likely that the largest increases in role/autonomy will go to individual states and insurance companies. This blog post focuses on a potential increase in states’ roles; my next post discusses increased control that may flow to insurance companies.

Here’s how this may play out:

If the federal government reduces its role in US health insurance markets in the post-ACA world, many of the rules imposed on insurance companies by the federal government under ACA will be eliminated or reduced. For example, the ACA contains rules on benefits that must be covered by individual and small group insurance policies and rules limiting insurance carriers’ ability to underwrite policies based on preexisting conditions. In a post-ACA world with a diminished federal role, regulation of insurance companies will be a state matter—which was the status of these areas before the enactment of ACA.

Ceding more responsibility to the states can be seen as consistent with the longstanding Republican theme that matters such as health care and insurance regulation should be under state control. It also gets the federal government out of politically charged debates over matters such as contraception coverage. And, it allows the federal government more flexibility to reduce or cap federal subsidies in the future—because if federal grants for Medicaid or high-risk pools are cut, the ultimate decision to cut benefits rests with (or is blamed on) state legislatures for failing to replace the shortfalls in federal funding.

Next: insurance companies in the post-ACA environment.