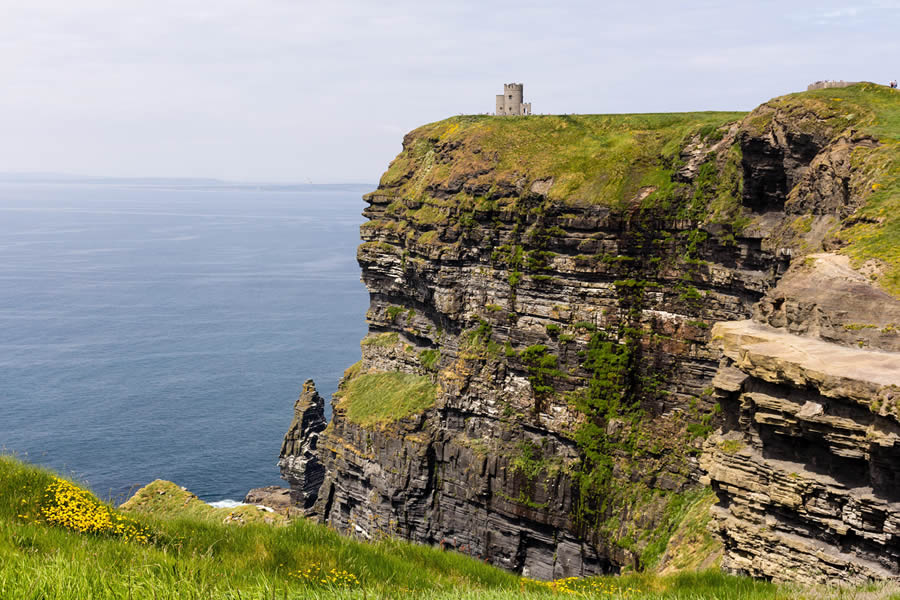 Tax reform regarding employee benefit plans may come under attack by legislators.

As the Administration and Congress move beyond replacing the Affordable Care Act (at least for now), the focus is turning to changes in the tax code. This does not mean that employee benefits are out of the crosshairs; rather, it may simply mean that the target might shift. Here’s why:

As a starting point, the Republican party is determined to reduce corporate tax rates. That is the key talking point in virtually every discussion about tax reform. Generally, the talk centers around reducing the top corporate rate from 35% to something more like 20%. But those cuts will need to be financed from other sources. For a variety of reasons, Congress is not likely to simply increase the federal deficit by enacting a tax cut without some corresponding increase in other federal revenue (or decrease in federal spending). And, promises of economic growth resulting from tax cuts generally do not yield the kind of increases in federal revenue needed to fund those tax cuts.

It’s Where the Money Is…

Some of the largest pots of money available to finance these reductions in corporate taxes are in the favorable tax treatment provided to employee benefit programs (including health care and retirement plans). Employer-sponsored health insurance is a form of compensation, with significant economic value, that is provided to employees on a tax-free basis. Retirement plans allow employees to defer taxation of some portion of their pay for decades.

In effect, the favorable tax treatment provided to benefit plans could go a long way toward financing a reduction in the corporate tax rate.

What’s Past is Prologue

The last major rewrite of the tax code occurred in 1986 under President Reagan and the 1986 law is often cited by Republicans as an achievement they hope to emulate. Curiously enough, one of the ways used in in 1986 to finance tax cuts was…to reduce the favorable tax treatment available to employer-sponsored retirement plans. At that time, the top amount allowed annually into a 401(k) plan was reduced from $30,000 to $7,000. That $7,000 is now up to $18,000 (plus another $6,000 for those over age 50).

Similarly, one of the ideas floated in the recent health care debate was to cap the favorable tax treatment for employer-sponsored health care. Although the idea was rejected, certain ideas keep on returning because the amounts involved are too large to ignore.

The size of the tax expenditure for employee benefits does not mean they would have to be eliminated – rather, in Washington-speak, they merely need to be “capped … to avoid abuses” or “reformed.”

In 2016, the Republican party issued a blueprint for the tax reform that they would seek. In referencing the current system of tax expenditures for retirement and savings vehicles, the blueprint stated that “[t]his Blueprint will continue the current tax incentives for savings.” The document went on to note that:

The Committee on Ways and Means will work to consolidate and reform the multiple different retirement savings provisions in the current tax code to provide effective and efficient incentives for savings and investment.

In this case, the key words are “consolidate and reform” current tax provisions. This gives the Republicans lots of room to reduce these “tax expenditures” to finance corporate tax cuts, while maintaining that they are “continuing” current incentives.

The Wrath of Roth

The 2001 tax act (EGTRRA) did much to popularize Roth contributions to 401(k) plans. Under a Roth plan, contributions are made on an after-tax basis, but both principle and earnings can (ultimately) be paid out tax free. (Under traditional 401(k) plans, contributions go in pretax and distributions are ultimately taxable.). One of the attractions of Roth in 2001 – and a feature likely to come up in 2017 – is the fact that Roth contributions create current income tax revenue for the federal government. After all, contributions are made from after-tax income and the favorable tax treatment only occurs upon distribution. Shifting employee deferrals from pre-tax to Roth allows legislators to boost federal income taxes revenue on a short-term basis, which can be valuable when you are looking to finance other tax cuts.

So, Congress could limit pretax contributions to 401(k) plans, increase reliance on Roth contributions for amounts over this limit, call it reform, and generate revenue.

The Best is Yet to Come

The debate over changes to the tax code are just starting to heat up. And, none of the items discussed in this blog have come up…yet. But, $2 trillion in tax expenditures is too much for Washington to ignore.

So, consider yourselves warned. And stay tuned.