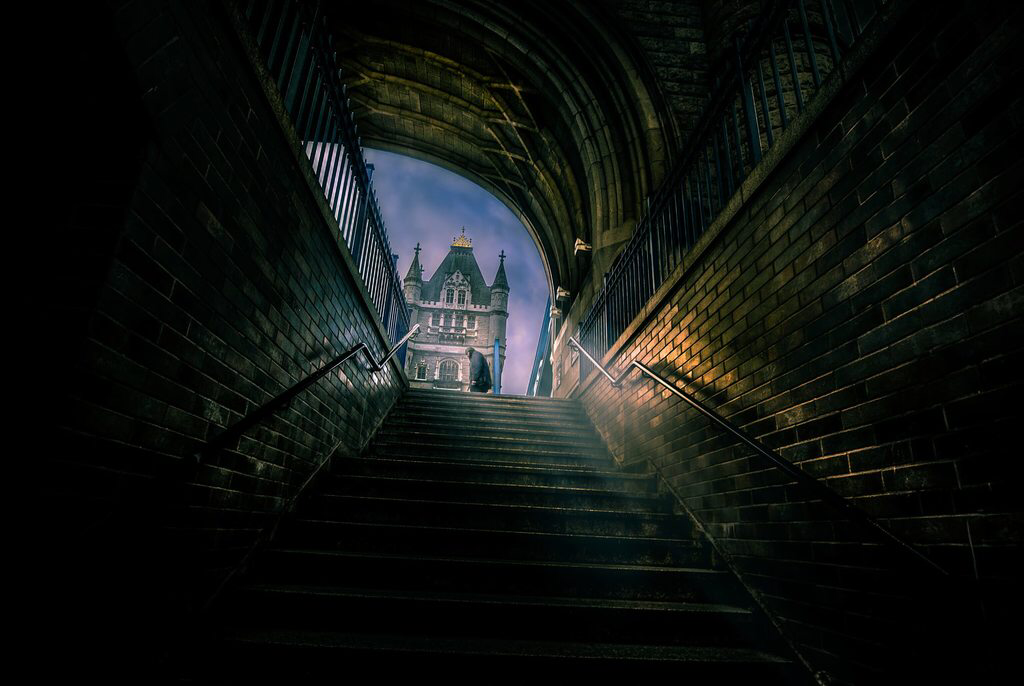 The U.S. Court of Appeals for the Fifth Circuit has issued an opinion striking down the DOL’s new fiduciary rule. The decision will add more (unwelcome) uncertainty.

What Did the Fifth Circuit Decide?

As a starting point, the Fifth Circuit’s decision, in very sweeping terms, concluded that the DOL did not have the regulatory authority to expand the previous definition of “fiduciary” contained in 1975 regulations. (As a reminder, the 1975 regulations limited fiduciary status to a person that provides investment advice “on a regular basis … pursuant to a mutual agreement, arrangement or understanding, written or otherwise, between such person and the plan …that such services will serve as a primary basis for investment decisions with respect to plan assets.”)

In effect, the Court substituted its own evaluation of the justifications for the fiduciary rule for those set out in the DOL’s regulatory process. The Court’s ruling effectively precludes the DOL from modifying specific aspects of the new fiduciary standard (for example, by eliminating the part of the new definition that includes advice about rollovers to IRAs). The breadth of the Court’s ruling, if upheld, makes it virtually impossible for the DOL to somehow modify the fiduciary proposal or to issue new fiduciary rules that address the gaps in the 1975 definition that have been identified by the DOL (and by industry observers).

At this point, there are a lot of moving parts that need to be considered.

•      Appealing the Decision: the DOL’s Move
The Fifth Circuit decision was a three-judge panel. The DOL can appeal this ruling to the entire Fifth Circuit, which has fifteen judges (referred to as an appeal en banc). Alternatively, the DOL can go directly to the U.S. Supreme Court for review. Or, the DOL can choose not to appeal and accept the Fifth Circuit opinion and declare the fiduciary rule invalid and withdraw the rule in its entirety.

•      Enforcing the Rule: the DOL’s Move
The Fifth Circuit covers Texas, Louisiana and Mississippi. The DOL could choose to limit the impact of the Fifth Circuit’s decision by suspending enforcement of the fiduciary rule in those states, but continuing enforcement elsewhere. It should be noted that the 10th Circuit Court of Appeals recently upheld these regulations. The 10th Circuit covers Colorado, Kansas, New Mexico, Oklahoma Utah, and Wyoming. Regulatory agencies can apply rules differently in states covered by different circuits, based on conflicting rulings. This is messy, but doable.

For now, the DOL has already indicated that “pending further review” the DOL will not enforce the fiduciary rule; this could be a prelude to suspending enforcement nationally.

In light of this Administration’s antipathy to regulations that increase oversight of financial institutions, it is likely the DOL will use the Fifth Circuit’s opinion as an opportunity to suspend or withdraw the entire fiduciary rule.

The Fifth Circuit decision noted that the DOL was “infringing on SEC turf” in issuing rules that affect SEC-regulated products (such as annuities) and entities (broker dealers). In effect, the Fifth Circuit opinion shifts more of the regulatory the spotlight to the SEC.

The SEC is already actively involved in some of the issues touched on by the DOL fiduciary rule and the SEC has already identified the review of fees and fee disclosure as part of its 2018 examination priority list. However, it is unclear whether the SEC’s enforcement resources can or will address the types of practices that would have been precluded under the DOL’s fiduciary rule.

Also, although not mentioned in the opinion, the Fifth Circuit’s decision may also serve to increase the role of state regulators and FINRA. We have already seen various states create their own rules governing some of the same transactions targeted by the DOL; most notably, Nevada law now imposes a fiduciary duty on broker-dealer, investment advisors and financial planners. Similarly, a FINRA representative has declared that variable annuity sales (which would have been impacted significantly by the DOL rule) is a “sweet spot” for FINRA enforcement.

These efforts will likely accomplish two things: the SEC, the states and FINRA will pick up some of the more egregious practices that would have been targeted by the DOL fiduciary rule and, at the same time, these overlapping efforts will add to the confusion over enforcement. This confusion is likely to benefit the unscrupulous far more than the innocent.

The DOL’s redraft of the fiduciary rule has had a long and arduous journey; the initial proposal was issued in 2010 and has been subject to numerous revisions, corrections and delays during this period. Even if the DOL uses this decision as an opportunity to withdraw the fiduciary rule, you can be certain that other regulators – and the financial industry – will continue to focus on retirement plan distributions and IRA rollovers. After all, as (purportedly) noted by Willie Sutton, “that’s where the money is.”